Getting Rid of Mosquitos + How To Keep Them Away 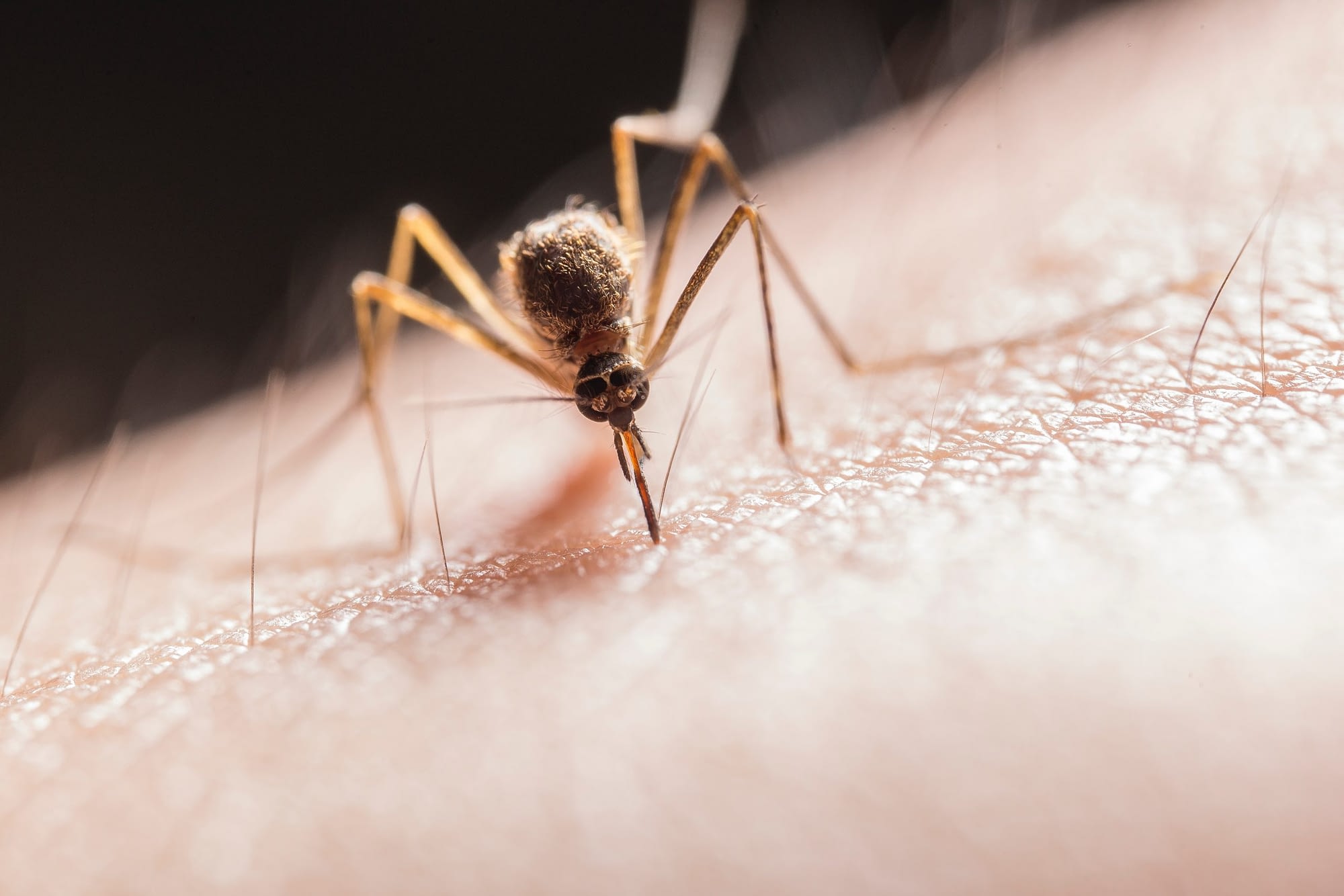 Most often mosquitos are active from dusk until dawn, but many other mosquito species are known as day feeders and are active during the day. Mosquitos can be attracted by the carbon dioxide that we exhale as well as our body heat, so this means that once the mosquito is in your range, it will most likely respond to the smell. The chances are that they will get trapped inside your house. They won’t actively look for holes to get in but they may be attracted to something such as carbon dioxide which will entice them in. They may get in through open doors and windows most likely or broken windows and screens, so looking for the entrances is going to be one of the main ways in which to prevent them entering.

Thankfully there are ways that you can rid your home of these pests and prevent mosquito bites.

How To Identify Mosquitos 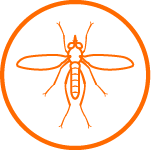 Mosquitoes have two wings and they have hair-like scales which cover their entire bodies. They also have a long proboscis which is made up of mouthparts so the mosquito can drink fluids. They can vary in colour so it’s important to know what to look for, depending on where you are. Northern house mosquitos are often a pale brown with whitish bands on the abdomen. Yellow fever mosquitos are often known to be bright with white markings down their legs and the other breed, Asian tiger mosquitos are black with white stripes across the body and legs. They tend to be very small around an inch in size and without up close scrutiny it may be a little difficult to tell what type they are. It is the female mosquito that bites only. If you think that you have a mosquito problem in your house, here are some things that are vital that you look out for:

Most mosquito infestations occur in a crawl space and look at your pump systems and water systems as they can manifest there. Any type of stagnant water will cause an issue.

2 – Check yourself for bites

You may notice that you have some little marks, near the ankles, neck and knee areas. They may be tiny but you will be able to see.

Mosquitos make a little sound that you will be able to identify them with, such as a buzzing sound that will alert you to the fact they’re in your room.

How To Prevent Mosquitos On Your Property

Nobody wants mosquitoes on their property because they are a complete nuisance to humanity and can cause some issues if not dealt with. There are some things that you can do to stop them entering as well as little lifestyle changes that are likely to deter them.

Use a mosquito trap.

Use an ultrasonic insect repeller.

Purchase an indoor bug zapper – These zap bugs that fly near it.

Use a chemical insecticide or natural insecticide depending on preference – This can stop them from entering your home and act as a massive deterrent.

Avoid using scents that are floral or sweet as that will attract mosquitos.

Install or repair and use window and door screens.

You need to ensure that you get rid of any stagnant water around the home as they thrive here, so even if there are stagnant ponds near the home, they are likely to breed.

If you have been bitten by a mosquito, you are going to probably feel the urge to itch. They irritate the skin and this can catch itchiness and discomfort. It is best to not itch and to take care of it sanitarily. Wash the area with soap and water and apply some type of calming lotion such as calamine or anti-itch which will keep the area calm. You can use ice where needed to reduce any inflammation and also you can take antihistamines to bring down any swelling and to make the area feel more comfortable. You may have heard about the issue of Malaria but this is very uncommon outside of Africa and Asia and even then Malaria can be promptly treated effectively. Treat the bites as advised and then seek to fix the issue of the problem within your home.

Do’s And Don’ts of Mosquito Removal

You need to look at a few things when you are tackling mosquitoes but there are some things that you may do that could make the problem worse.  It’s important to look at the following checklist of dos and don’ts to ensure that you don’t make any mistakes:

How To Get Rid Of Mosquitos

If you have noticed a lot of mosquitos around your home you can use a number of things that are proactive and not preventative. Which means that they are going to eliminate and kill the mosquitos and not stop them from getting into the house. Killing them yourself is easier than you think. You can trap them the way that you would a spider, with a glass and then disposing of it. You can spray and use insecticides but be careful when using them that they are not harmful to your health or may affect any pre-existing conditions that you have.

You can swat a mosquito on your arm, in fact one of the most effective ways to do this is to slap your hands together with the mosquito in between. If it lands on your arm, for example you can tense up your bicep muscle to trap the mosquito and then release and it is likely to fly off or you can swat it.

How long are they likely to stay in my house? Will they die quickly?

Their lifespan varies by species. Most adult female mosquitoes live 2-3 weeks but they breed a few days after blood sucking.

Do they pose a hygiene threat?

They do bite and then can cause irritation and swelling but can also transmit some extremely harmful and sometimes fatal diseases. They can also cause harmful allergic reactions in some people but it’s quite uncommon and it can cause Malaria but again this is very uncommon.

What are they attracted to?

What is the best repellent to look at?

N,N-diethyl-3-methylbenzamide (DEET) remains the standard and most used.

What smells or scents will keep them away?

Oranges, lemons, lavender, basil and catnip can deter them as well as basil.

Should I invest in a bug zapper?

Bug zappers do actually work and will kill the bugs. However, the bug zappers are known to zap a number of other non-pest insects that can be beneficial predators on other insect pests. So they can be counterproductive.

Should I clean more often?

Yes, wash down your garden and areas that are likely to contain dust and grime, keeping things clean are going to greatly assist.

Do I need netting?

Yes this can help prevent mosquitoes from entering certain areas of the home, or around your bed.

When do pests come out?

They are mostly nocturnal but come out at all times of the day, so be sure that at night you are wearing appropriate clothing.