Getting Rid of Cave Crickets + How To Keep Them Away 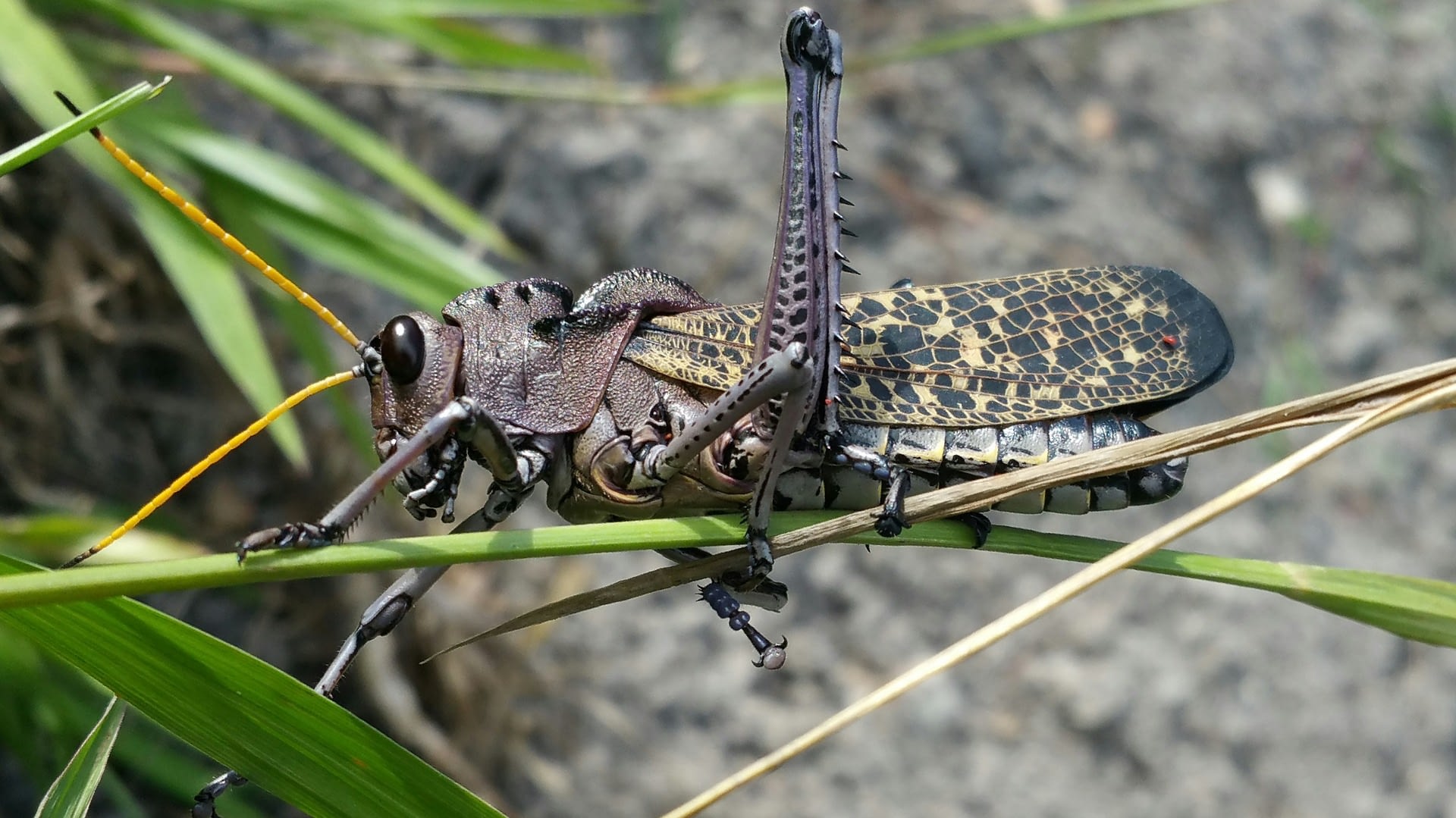 Cave crickets, or camel crickets, are a common pest concern for many households around the world. It is also sometimes known as a spider cricket, but regardless of its name it is something that you would probably want to do away with as quickly as possible if you come across these in your own home.

How To Prevent Cave Crickets 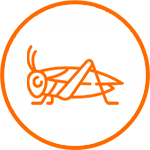 The most important thing to know about cave crickets if you want to keep them out of your home is that they love to live in dark and damp places, especially anywhere that is particularly like a cave. They need to live somewhere that can provide both water and food, so an important way to prevent cave crickets entering your home in the first place is to ensure that they are not going to be able to access either of those. You should also keep any cave- like areas of your home as clear as possible so that you can avoid them coming in this way too. Read on to find out more about dealing with cave crickets in the home.

How To Identify Cave Crickets

If you are going to be able to keep them out, you need to be able to identify them clearly as well. Cave crickets are extremely unique-looking, and one you have seen one you will be able to easily recognise them again in the future. A cave cricket has a hunched back, long legs, and a light brown body, sometimes with dark brown markings. Some cave crickets can be a yellow colour instead. Their legs are longer than a normal cricket, at around one to one and a half inches in length, and they have a camel-like hump on their abdomen, hence the name. They can have antennae at a huge size of four inches, one of the things that can make them quite so easy to see.

If you are wondering how you can tell whether you have any cave crickets in your home, there are a number of signs which are going to be particularly important to look out of. Being aware of these signs and symptoms will mean that you can hopefully get on top of the problem as early as possible, and therefore ensure that you get rid of the pest much sooner. You will know you have cave crickets in or around your home if you see one in a particularly moist area, such as a bathroom or attic.

Generally they will enter at these locations, so if you spot one there then you will know that you are going to have trouble with them, and that they might be in other locations in your home as well. You should certainly not ignore it if you see them in any part of the home, even just one of them.

The most important thing to remember is that you should aim to keep your home as light and dry as possible. If you fail to do that then it is hard to say whether you will be able to keep them out or not, but you will probably struggle. However, you should make sure that you also act persistently, as it can take a lot of effort to get rid of pests of this kind, so bear that in mind.

Don’t simply squash them and hope for the best. This will do little except kill the one that you squashed, and the rest will still be there as normal invading your home. As long as you are aware of these things, you should find that you are going to keep that at bay much more easily.

The best way to deal with a bite from a cave cricket is to prevent them coming into your home in the first place. That way, you are never going to be bitten and you won’t have to worry about it. Of course, if it has happened and you notice that you have been bitten, then you will need to get some treatment for the problem as soon as you can. That will probably mean going out to get some cream or something similar which is going to be useful for dealing with an insect bite – just a generic insect bite product will probably suffice. If the problem persists, and you are struggling to get rid of them and stop them biting, you will have to look into more extreme measures to get rid of them.

You should also make sure that you go to the doctor if you are particularly worried about any specific bite, for example if one becomes infected or just looks as though there might be something wrong with it.

How To Get Rid Of Cave Crickets

There are a lot of things that you can do to get rid of cave crickets from your home. For one thing, because they love to be in the dark, you can ensure that they have a tough time staying around by allowing plenty of light into every corner of your home. Lights irritate them and drive them away, so this is absolutely something to think about if you are trying to get rid of them.

Cave crickets will also be less likely to stay if you managed to dry out any wet areas where they would usually be happy hanging around. So if you have a dehumidifier, consider using that in order to dry out the home as much as possible and discourage the cave crickets from hanging around. In particular, pay attention to the garage and basement areas, as these are areas where they like to hang out.

You should also make sure to seal off any possible entry points that you might find as surely as you possibly can. This is a general rule of thumb for any pest, of course, and it is certainly applicable to the cave crickets too. If you can stop them getting in physically, then you have solved the problem.

You can also consider using a range of homemade pesticides and repellents if you want to, which can be helpful in both prevention and getting rid of cave crickets that are already there. All you have to do is dissolve some detergent in water, which causes them enough irritation that they pack up and leave. If you keep doing this regularly, spraying it in the problem areas in particular, you will ultimately drive them out for good. It shouldn’t even take too long. Or you can use chili powder or anything like that which tends to cause them irritation without actively harming them or killing them.

You might also be able to make a huge difference by simply vacuuming them away, which might not be the most humane but is a possibility if you are particularly struggling to get rid of them from your home.

In a word: yes, cave crickets can bite, and they do so fairly often. You need to protect yourself as best as you can from any potential bites.

What Conditions Do They Live In?

They tend to live in dark and damp areas. Getting rid of any such areas from your home could mean that you effectively get rid of them.

Are They The Same As Spider Crickets?

Most people use these terms interchangeably – so yes, they are the same.

How Long Does It Normally Take To Get Rid Of Them?

As long as you are persistent and forthright with them, you should be able to get rid of them in a matter of a few weeks at most. If not, you might need some professional help with them.